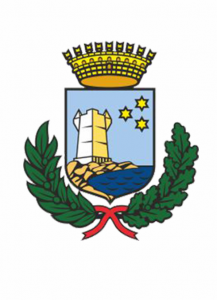 Valderice is an ancient burgh surrounded by green hills, crystal clear beaches and cliffs that offer breathtaking views. Known as “the town between sky and sea", it is only 8 kilometers away from Trapani.

The history of Valderice is closely related to that of Mount Erice with its fertile valley where the nearby municipalities of Paparella, San Marco, Bonagia, Casalbianco, Chiesanuova, Fico and Crocevie prosper.

The local artistic heritage is rich and vibrant with a strong link to religion.  One of the most important sites is the sanctuary of "Our Lady of Mercy” dating back to 1640 A.C. The oldest church in town is that of “Saint Andrew Apostle” dating back to 1164 A.C. and built at the behest of William the Good.

The church of Cristo Re, commissioned by Mons. Francesco Sanclemente, is classified as the Mother Church and is located in the center of the town. Moreover, numerous villas scattered across the territory are the tangible testimony of the presence of nobles and landowners in the area over the centuries. Some of them are Villa Adragna, Villa Elena, Villa Paparella and Villa Luppino in Ragosia.

Valderice is an important agricultural center best known for the production of olive oil, wheat, wine and honey; significant is also the mining activity in the marble sector.

Among the various events promoted in the burgh is the local branch of the theatrical and film review called  "Estate Valdericina", a festival held every summer in various locations scattered across the whole Trapani province. Other very much appreciated events are the Carnival, with the parade of allegorical floats and the "living nativity scene" which takes place during Christmastime in the urban park of the Misericordia. 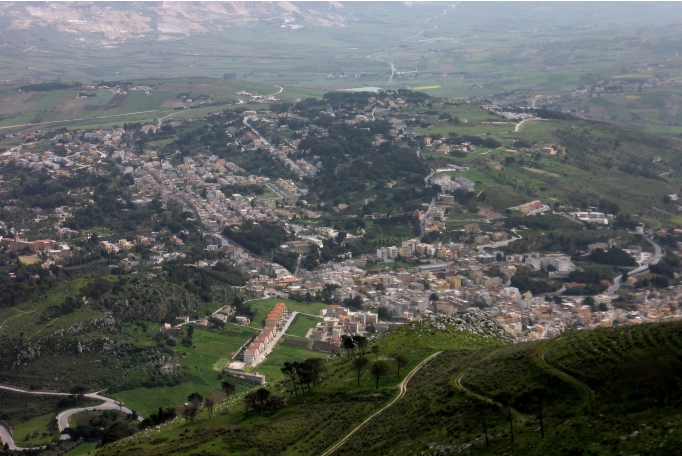 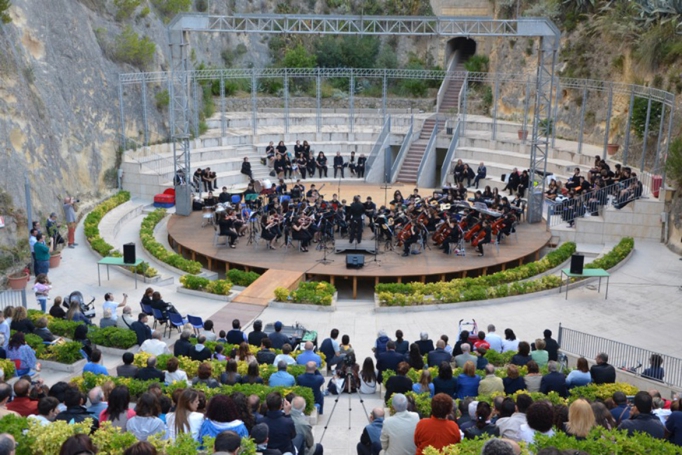 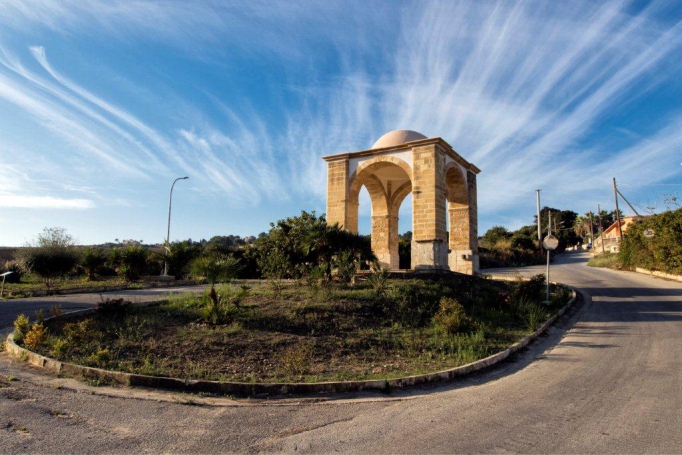 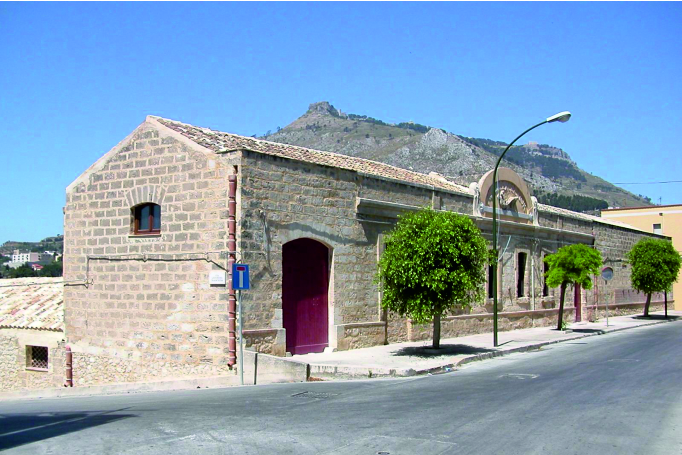