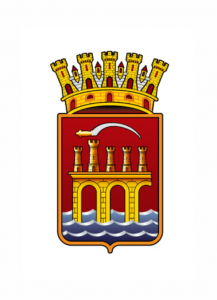 The capital city of the homonymous province, Trapani is located at the north-western end of Sicily. An important commercial and industrial centre, the city is famous for its coral processing companies as well as for the imponent shipyards.

White salt pans characterise for kilometers the panorama of the suburban parts of Trapani, alongside the numerous fish-canning industries.

The ancient "Drepanum" was originally inhabited by the Sicans and the Elymians and was subsequently put under Carthaginian rule. After the battle of the Egadi in  241 B.C. it became part of the Roman possessions. Between the 9th and 12th centuries it was dominated by the Arabs and then by the Normans and then was conquered by the Aragoneses. All of these civilizations have left deep traces in the urban configuration of the city.

Many architectural treasures can be found in Trapani such as the Sanctuary of the Annunziata (1315/1332 A.C.) with its massive baroque bell tower and the Church of the Collegio (17th century) located on Corso Vittorio Emanuele.

Culturally vibrant is the Pepoli Museum which houses valuable collections of decorative arts, sculptures, coral and silver manufacts and nativity-related sculptures while the former Carmelite Monastery of the Annunziata hosts an art gallery with a precious collection of  archaeological remains.

The local gastronomic tradition is made of various specialties of Mediterranean cuisine such as tuna, sardines and bottarga. On the confectionery side, notable is the production of cannoli, cassata and granite.

Among the main ancient and spectacular events is “the Procession of Mysteries" held every Good Friday across the streets of the city centre. 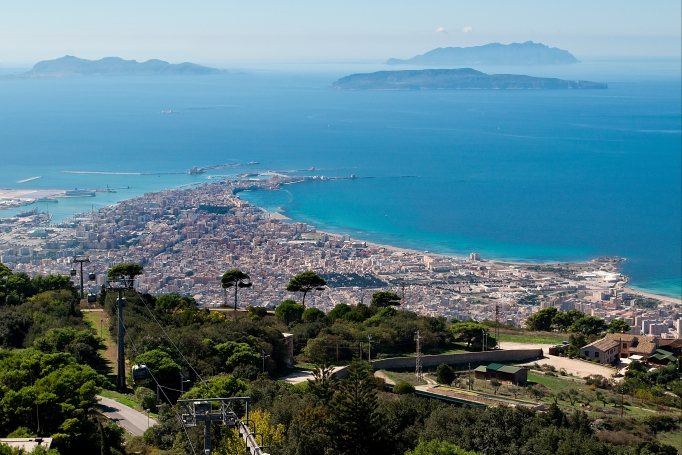 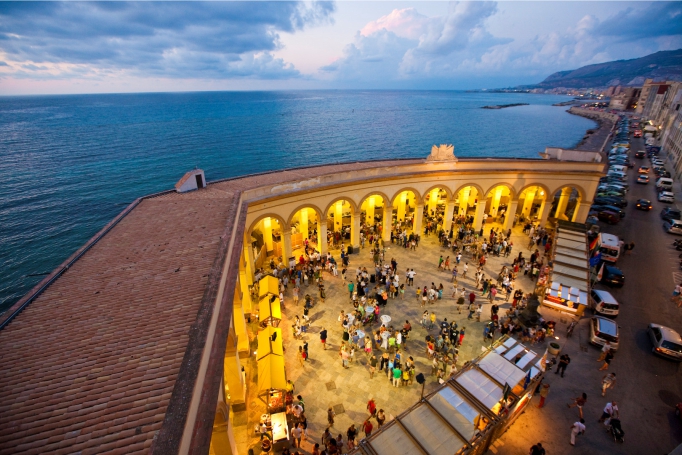 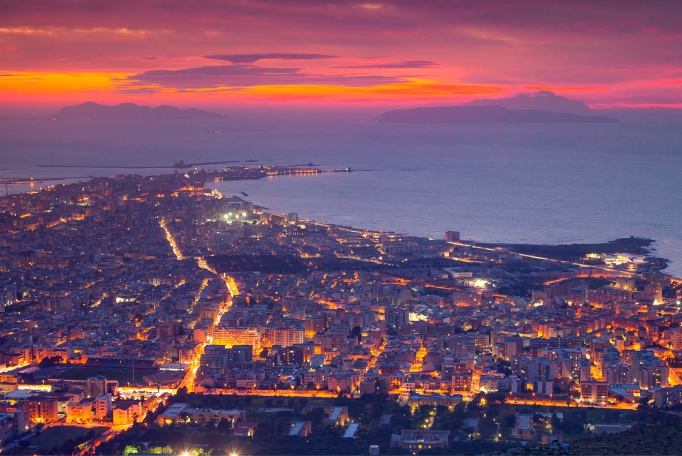 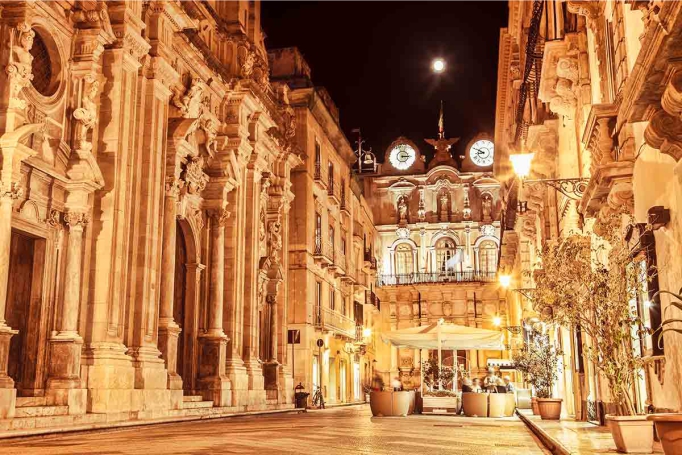 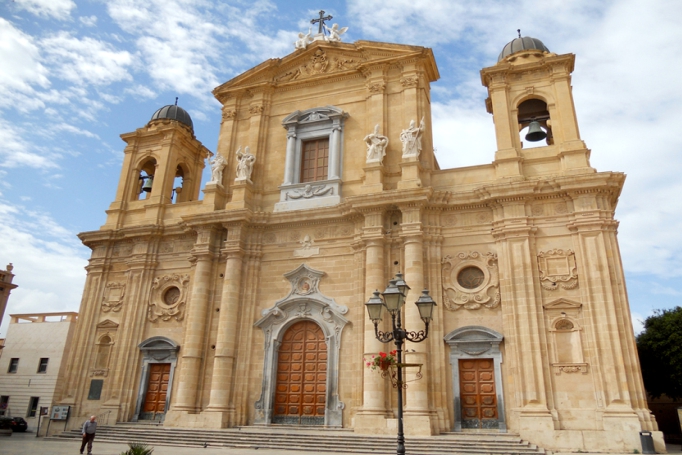 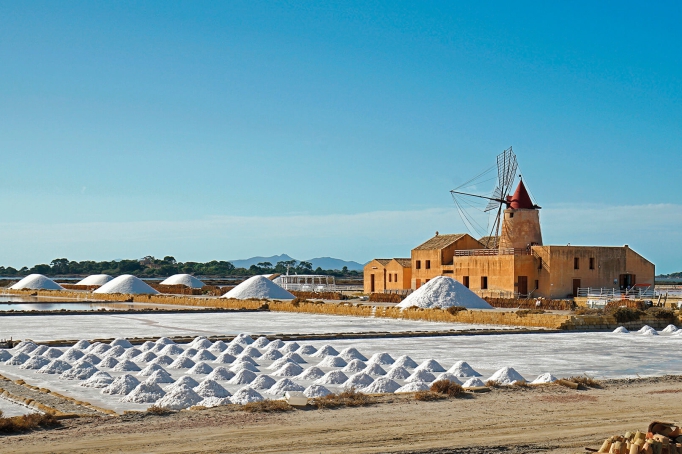 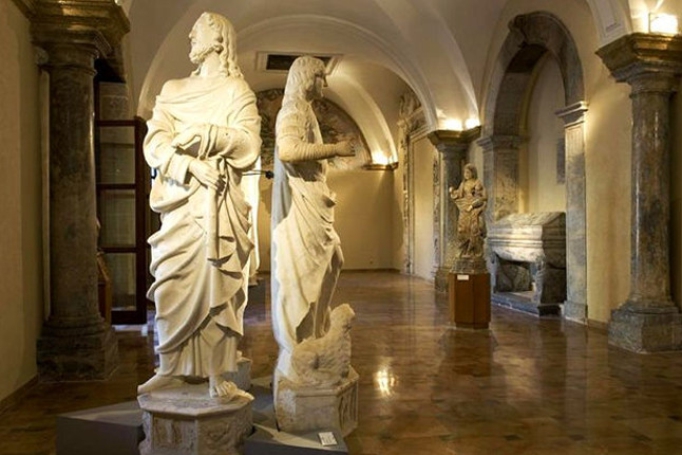 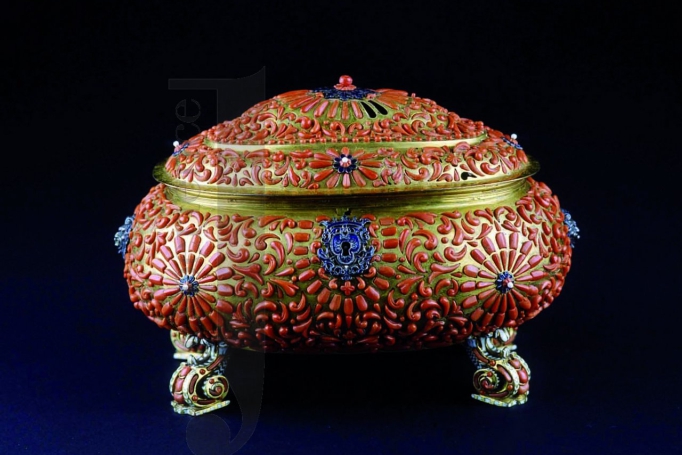