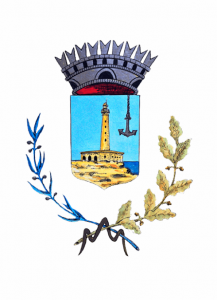 San Vito Lo Capo is a fishing village located at the foot of Monte Monaco which has recently experienced a growth in tourism thanks to its crystalline sea and white beaches. The area surrounding the town is rich in natural beauties of great importance such as the westernmost part of the Zingaro Nature Reserve with its typical Mediterranean vegetation. In the vicinity of San Vito, in the Gulf of Secco, there is the “Tonnara del Secco", an ancient tuna canning establishment whose presence has been documented since 1412 A.C. It fell in disuse in 1969. The area has always been linked with fishing activities, as it is possible to find the remains of fish processing plants dating back to the 4th century B.C. and of cetariae tanks, ancient cisterns used by the Romans to produce the famous garum sauce. The skyline of the territory is characterised by watchtowers such as the Scieri, Mpisu and Isulidda Towers, all built overhanging the sea with the aim to defend the coast from pirate raids between the 17th and 18th centuries. Traces of the Palaeolithic and Neolithic ages can be found in the numerous natural caves overlooking the sea, which were used as dwellings at that time. The core of the town is represented by the Mother Church, known as “the Sanctuary”. Located on the homonymous square and dedicated to San Vito Martire, the local patron saint, it was built in the 17th century, on the remains of a 16th century fort. The urban layout was expanded with residential blocks and new areas in the 18th century. The local economy is based on traditional agricultural activities, fishing and, nowadays, tourism. Among the various events promoted by the municipality, the most important one is the Cous Cous Fest, held every year in the last week of September. During this week, citizens and tourists from all over the world enjoy tasting sessions of the typical dish made of durum wheat semolina and seasoned with fish and vegetables. 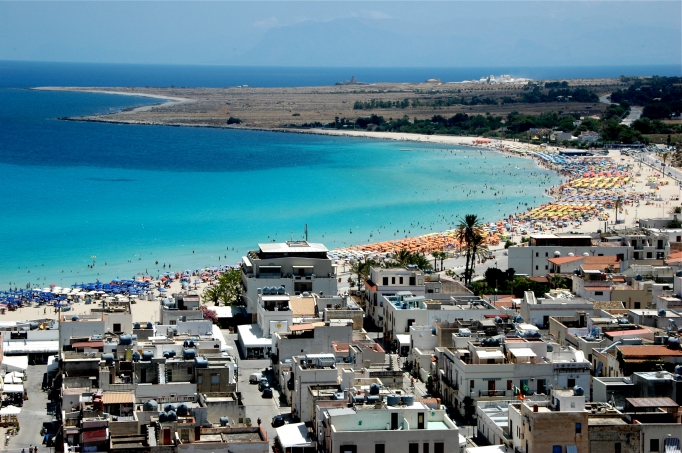 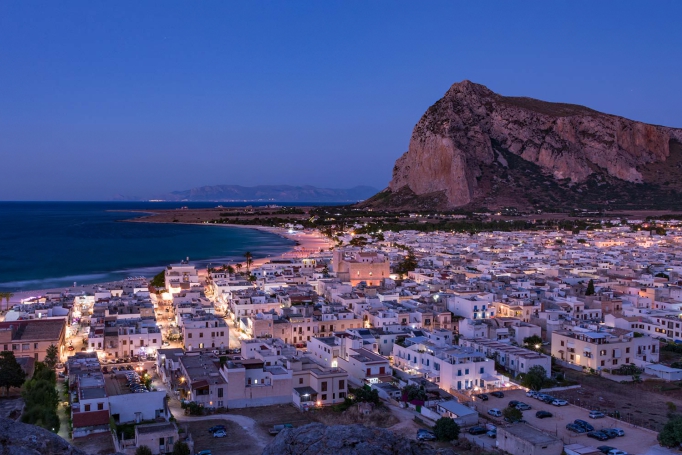 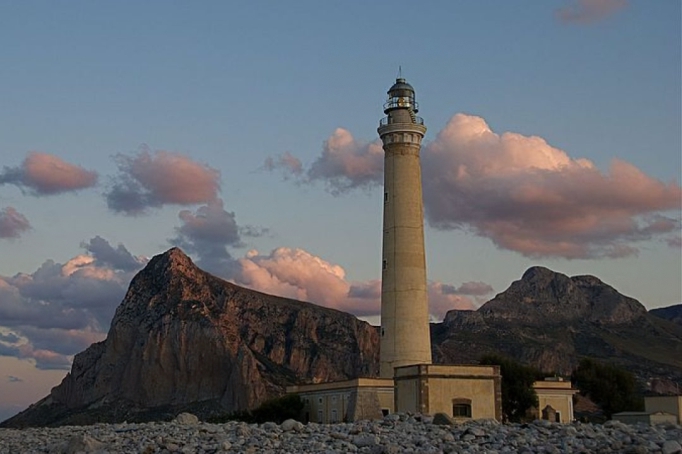 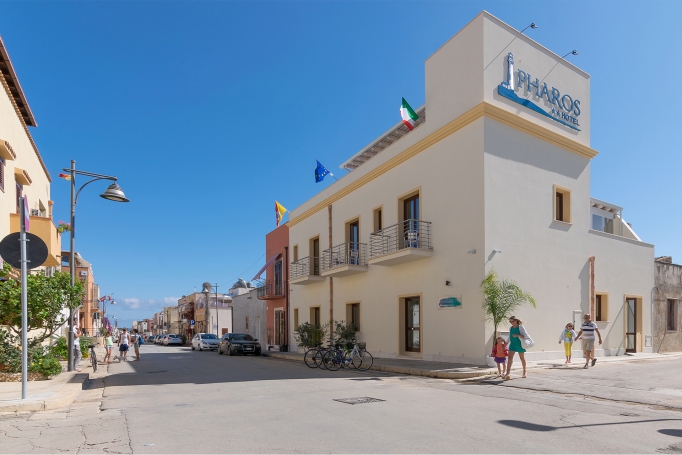 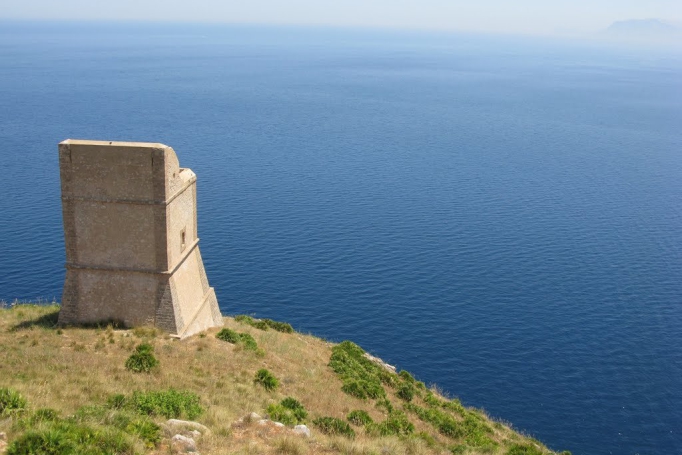 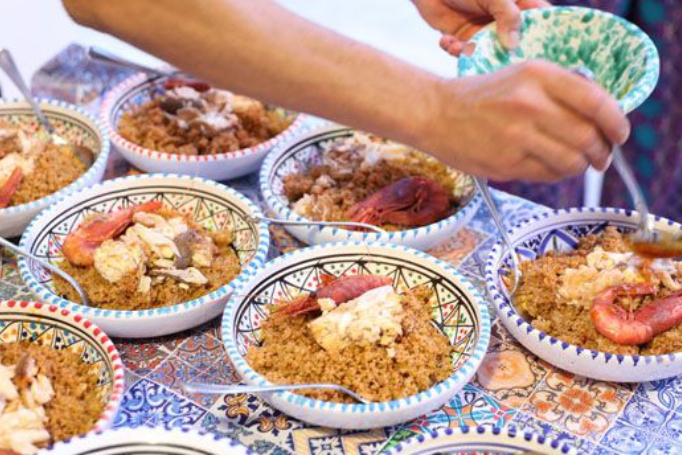 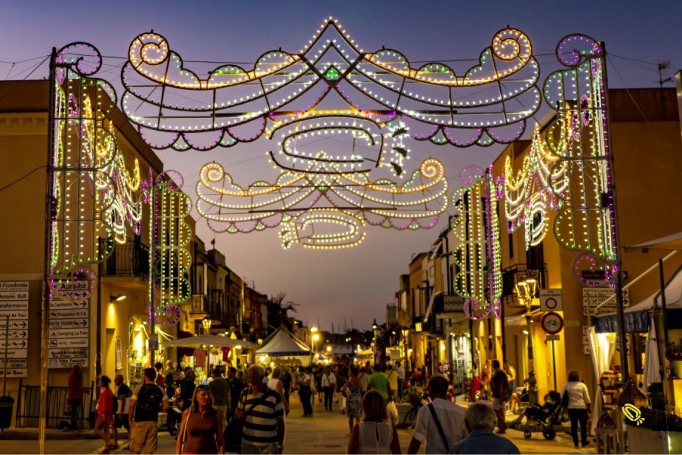