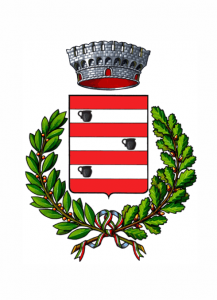 The town takes its name from Maria Pacheco, wife of the founder Marquis Placido Fardella. Places of interest are the Nubia Salt Pans, which are part of the "Trapani and Paceco Salt Pans" Natural Reserve managed by the WWF.

Of particular interest are historical and cultural sites such as the Salt Museum in the Nubia district, the lush park surrounding the Baiata Dam and the ancient Dattilo Salt Well, dating back to the Arab domination of the 9th century.

The Paceco area was already inhabited in the Paleolithic and Neolithic ages as evidenced by the archaeological finds discovered near the ancient rural village of Dattilo. The first urban nucleus, located near the church of  San Lorenzo di Xitta, dates back to the fourteenth century. Subsequently, the old rural village was abandoned when, in 1607, the "Licenzia Populandi" was granted by the King of Sicily Philip III of Spain to the Marquis Placido Fardella, effectively starting the foundation of the new town.

Among the architectural treasures of the area is the Mother Church of the “SS. Crucifix” on the main square,  which dates back to 1623 and shows Baroque ornaments and stylistic characters; other salient historical and religious venues are the Church of the Rosary and the Porto Salvo Church, both dating back to the 17th century.

The economy of Paceco is mainly based on agriculture and on the processing of marble. Other important activities are the salt pans and the wine and oil production lines with many companies scattered around the territory.

Paceco and its hamlets are full of associations that promote numerous religious events and cultural festivals during the year. Some of the most important events are: the celebrations in honor of Saint Catherine of Alexandria, patron saint of the town, on 25 November, the Carnival with the parade of allegorical floats, and the food festival of “Garlic Red and White Salt”. 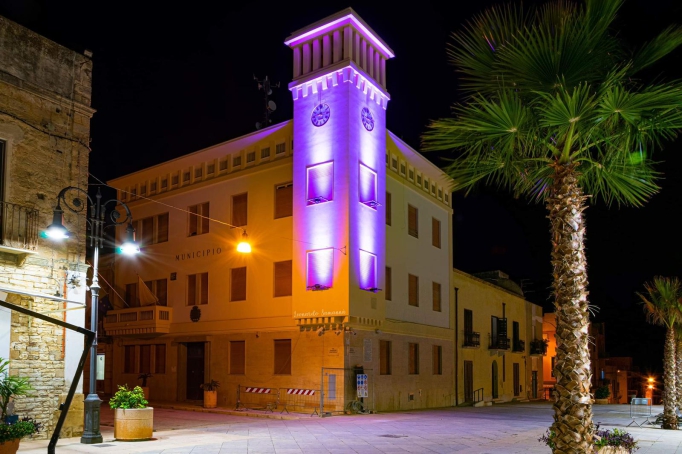 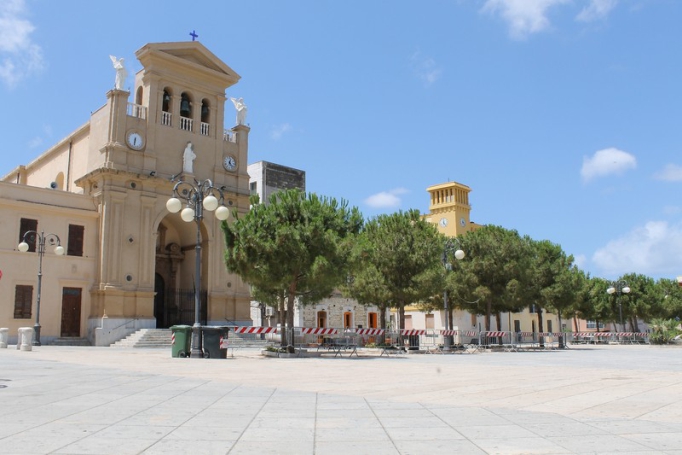 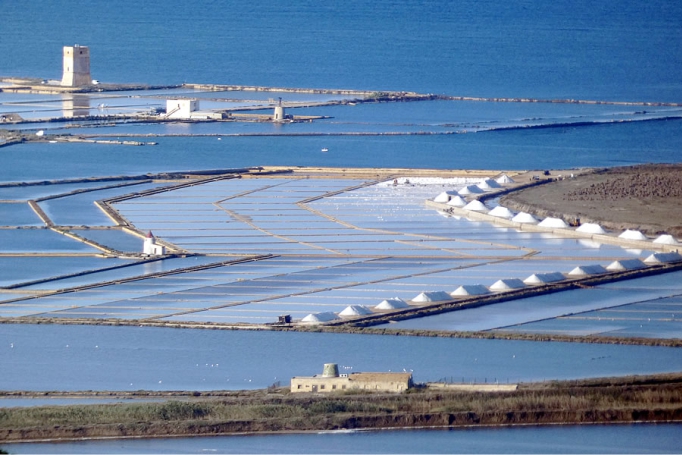 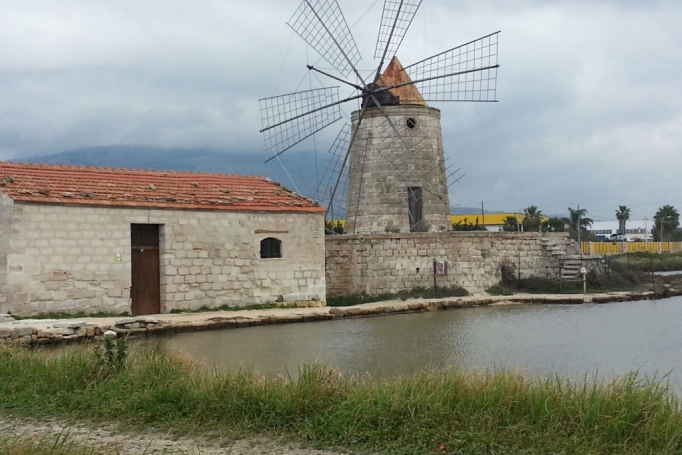 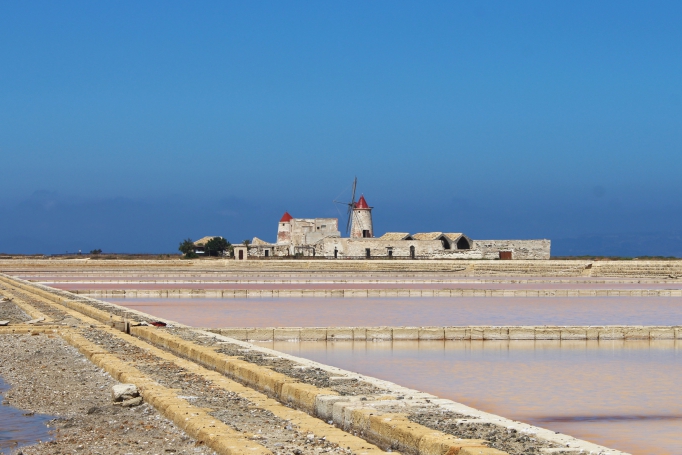 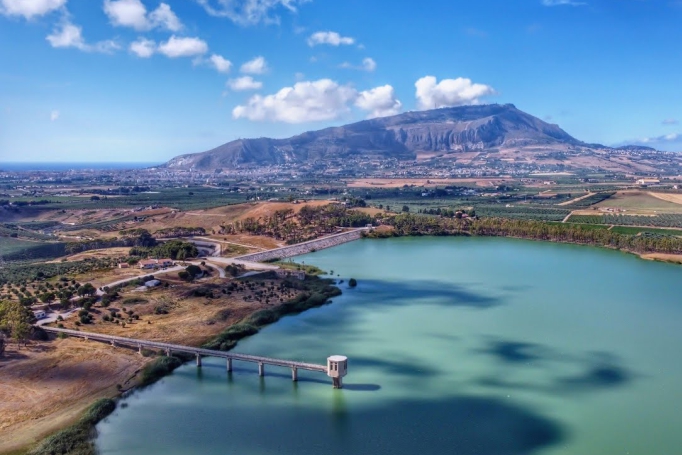