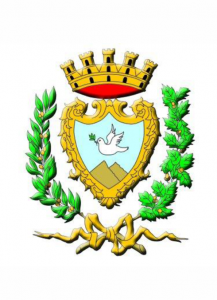 Located on the homonymous hill at 751 meters above sea level, Erice dominates the underlying coast. From the numerous viewpoints scattered across the whole town,  it is possible to admire countless landscape beauties such as  the white Salt Pans of Trapani, the Egadi Islands (Favignana, Levanzo and Marettimo) and the coast between the Tonnara di Bonagia and the promontory of Capo San Vito.

Alongside Segesta and Entella, Erice constitutes one of the main Elymian centers disputed by the Greeks and Carthaginians. The latter kept possession of the area until the First Punic War, when the territory was conquered by the Romans after the Battle of the Egadi in 241 B.C.

After a period of decline, Erice  was reborn with the name of Monte San Giuliano. The town, with its perfect triangular shape, has remained architecturally and structurally intact over the centuries, resembling, still to this day, a typical medieval village.

The walls on the western side of the city date back to the 5th century B.C. when they were grafted by the Carthaginians. They were reconstructed and remodeled by the Normans in the 12th century.

The Pepoli Castle dominates the luxuriant Balio Gardens, located on the site which used to be the ancient Acropolis. The Castle of Venus, on the other hand, is  a medieval fortress of the 12th century which was built on the area where once an ancient sanctuary stood. It is still possible to see traces of the sanctuary architecture inside certain wings of the castle.

The Mother Church of the Assumption was built in the early 14th century alongside the bell tower decorated with mullioned windows.

Another major attraction for tourists is the Ettore Majorana Foundation and Center for Scientific Culture founded in 1963. Famous all over the world for its research, the center also promotes many cultural and scientific activities for both children and adults.

The local cuisine  is characterised by a  typical Mediterranean taste with excellent wines and confectionery products made of almond paste.

The Procession of the Mysteries of Good Friday is very popular among citizens and tourists during Easter time. Another major event, the Erice Summer Festival,  is held in the summer every year. During this fest, the Silver Venus Awards are given to female personalities who have distinguished themselves in art, culture, music, social life, food and wine, sports. 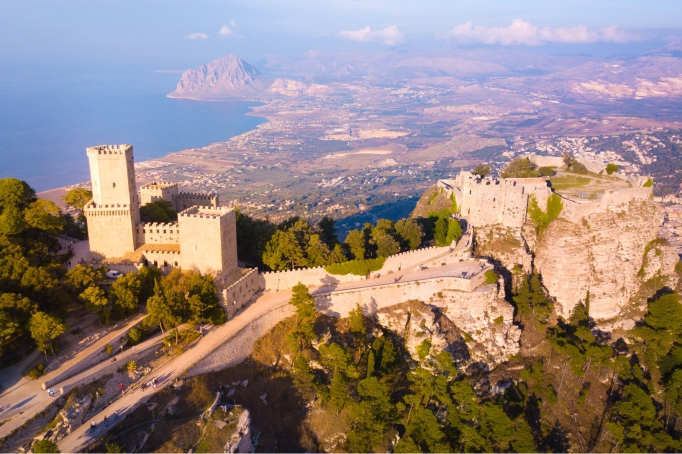 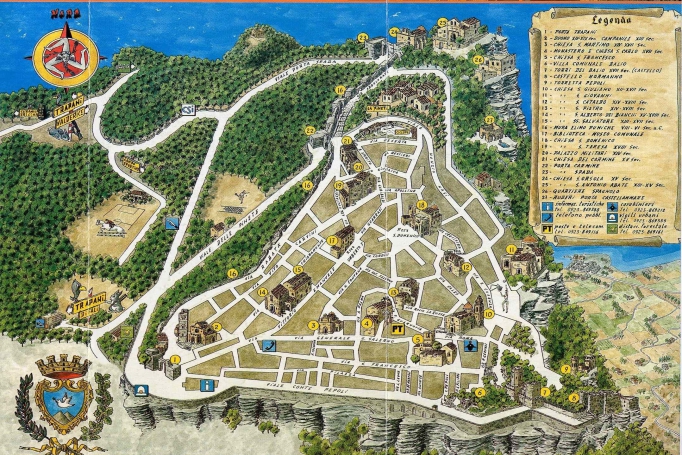 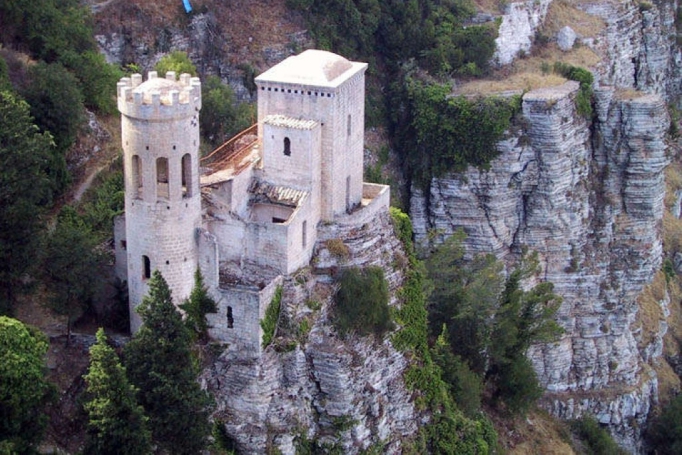 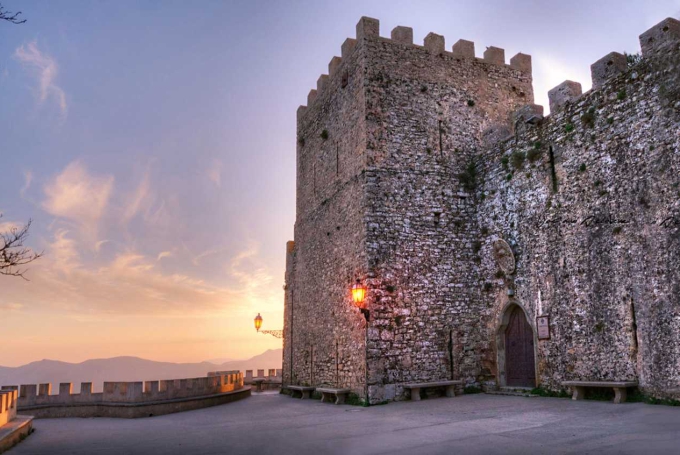 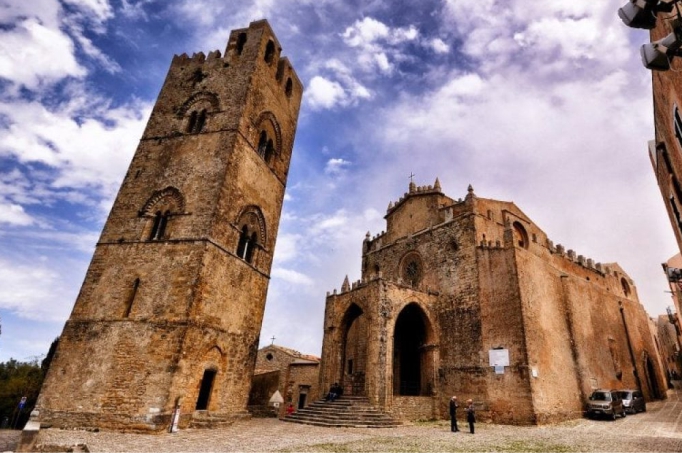 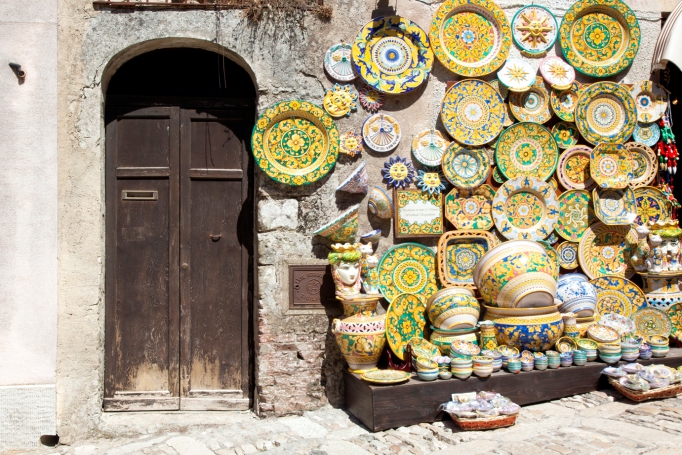 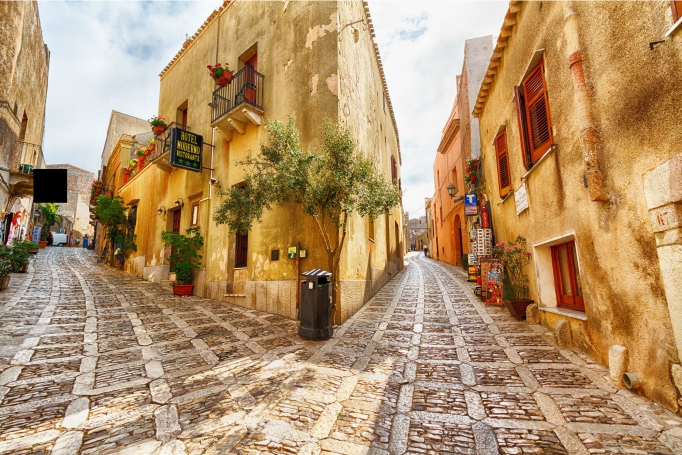