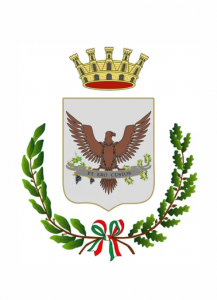 Custonaci, located at the eastern end of the Gulf of Bonagia, stands on a hill overlooking the Tyrrhenian Sea at about 186 meters above sea level. It borders with the municipalities of San Vito Lo Capo, Valderice, Buseto Palizzolo and Castellammare del Golfo

In 1241, King Frederick II of Sweden granted thirteen inhabited “Casalia” (manor houses) to the University of Monte San Giuliano (Erice),  in order to favour the growth of the population. The territory was then divided into fiefdoms which were subsequently donated to the wealthiest Erice families to be administered.

The "Riviera dei Marmi" included seven fiefdoms with 36 plots of land perfect for agricultural cultivation. Numerous large Bagli (farm houses) were built in the area, some of them fortified, where people would live, animals would be sheltered and fed and provisions would be stored.

The Sanctuary of Maria Santissima of Custonaci was built between the end of the 15th century and the beginning of the 16th century. On the façade, it is possible to admire an elegant rose window and the interior of the church houses a 15th century oil painting on canvas made by the School of Antonello da Messina.

Custonaci is called the International City of Marble due to the presence in the territory of the second-largest marble quarry in Europe.

Every Christmas, in the ancient prehistoric settlement of Grotte di Scurati, the municipality organises an evocative representation of the nativity scene with actors and local citizens as the protagonists, attracting tourists from the rest of Italy and Europe. 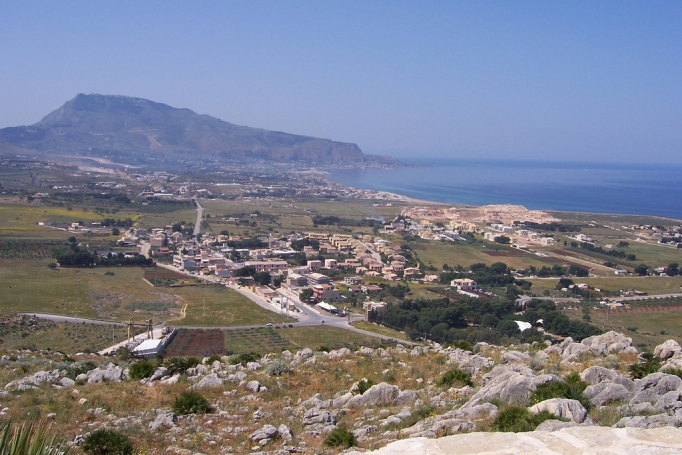 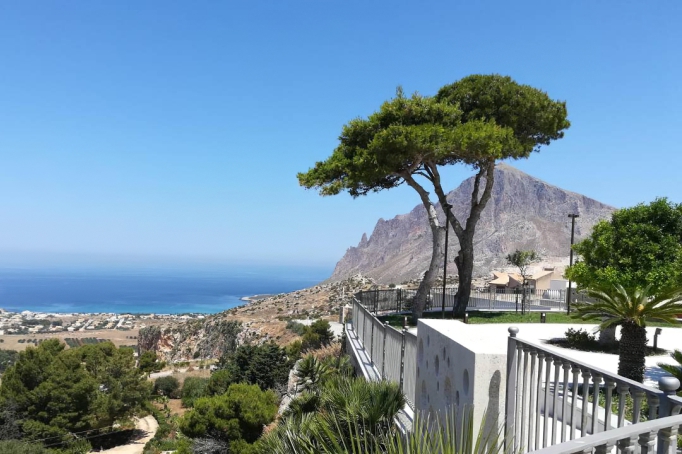 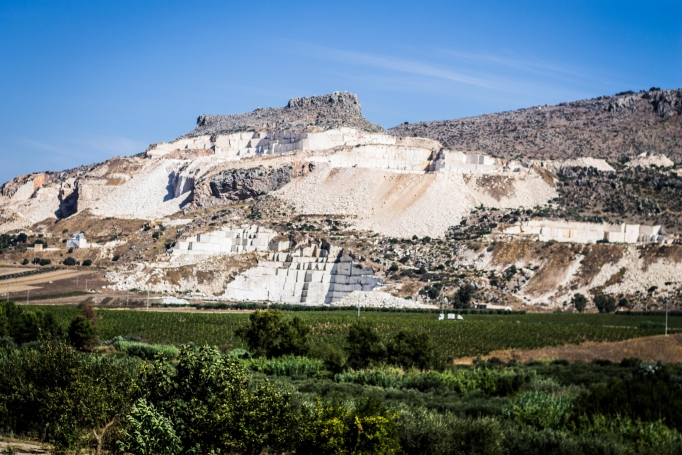 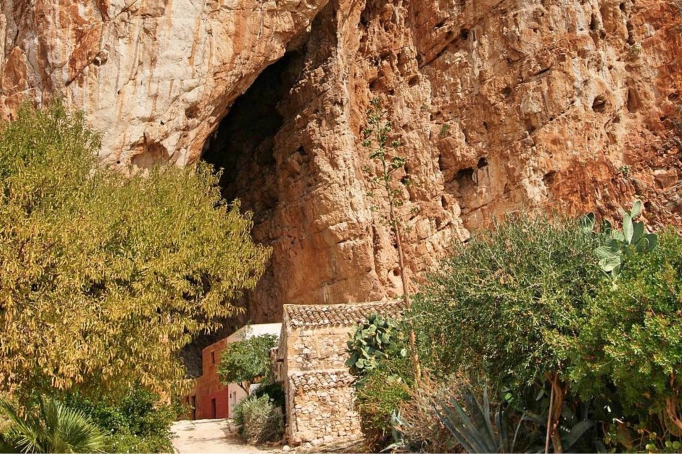 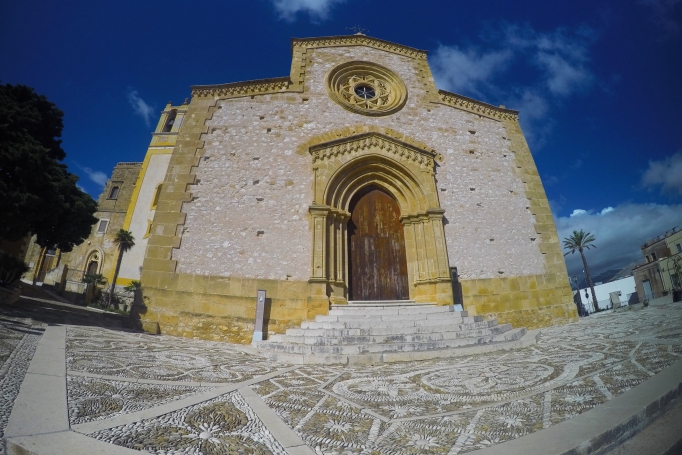 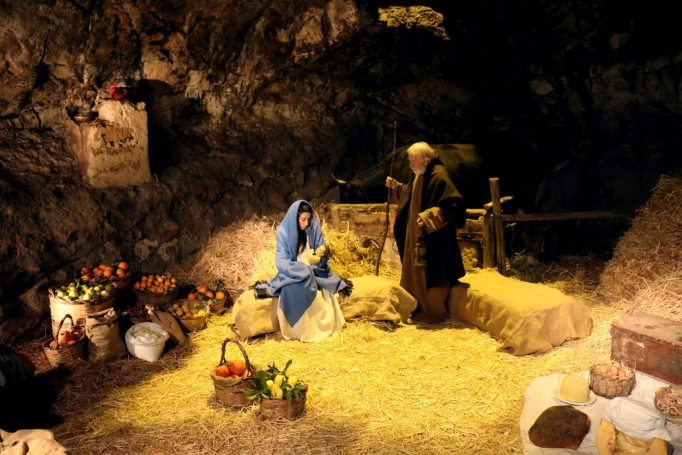