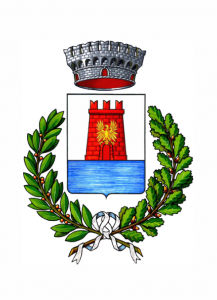 A charming seaside town located 41 kilometers away from Trapani, Castellammare del Golfo gives its name to the splendid homonymous gulf and is renowned all over the world for its natural landscape beauties which can be appreciated from the famous Belvedere at the foot of Mount Inici on the State Road 187.

The sandy coast which surrounds the town is home to the splendid beach of "Plaja'' and the neighboring area is characterised by ancient watchtowers that were part of the defensive circuit built to shelter the area against the invasions of the Saracens. The watchtower of the Bay of Guidaloca, the Bennistra Tower and the Tonnara di Scopello, are the ones which characterise the local skyline more.

Historically, Castellammare was born as the "port of nearby Segesta", as attested by various writings of the historians Thucydides and Strabo (dated around 451 B.C.). Near the port,  on the tip of a natural islet, stands the Castello a Mare, a fortress built by the Arabs in the 9th century and  later on enlarged by the Normans in the 12th century.

The castle is perfectly integrated within the port area and houses a museum called "The memory of the Mediterranean".

The Mother Church of Castellammare with its baroque façade dates back to 1726 A.C. while the sanctuary of the Madonna della Scala, located near the port, dates back to the early 17th century. The Segesta Baths, whose hyperthermal waters are of the salty-sulphurous type, can be visited all year round.

Castellammare is renowned for its cuisine tradition, with gastronomic specialties such as the famous cassatelle stuffed with ricotta cream, and for the high quality of local products such as wine and olive oil. 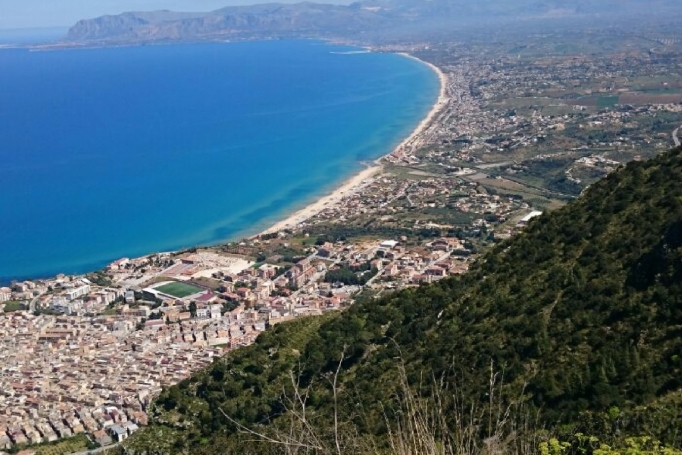 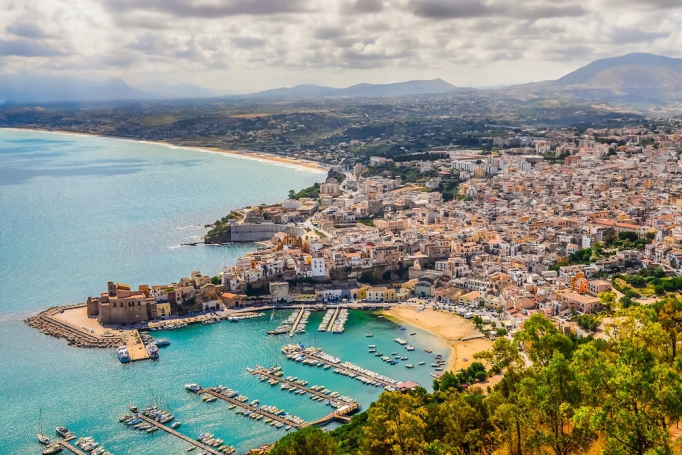 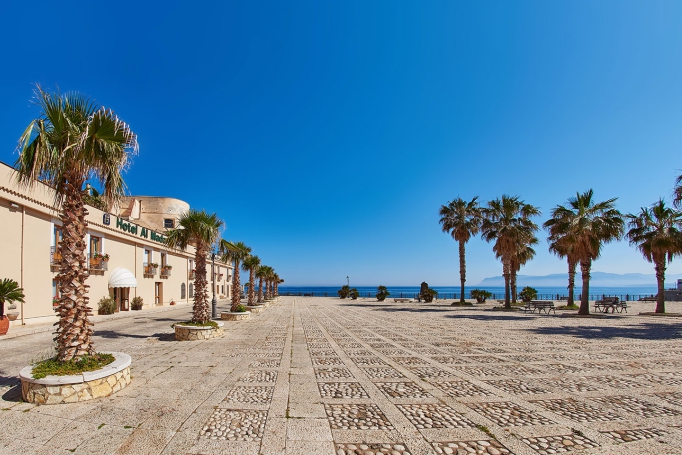 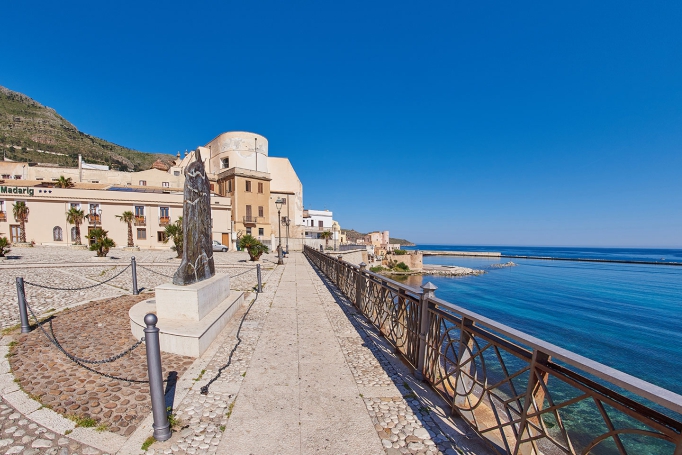 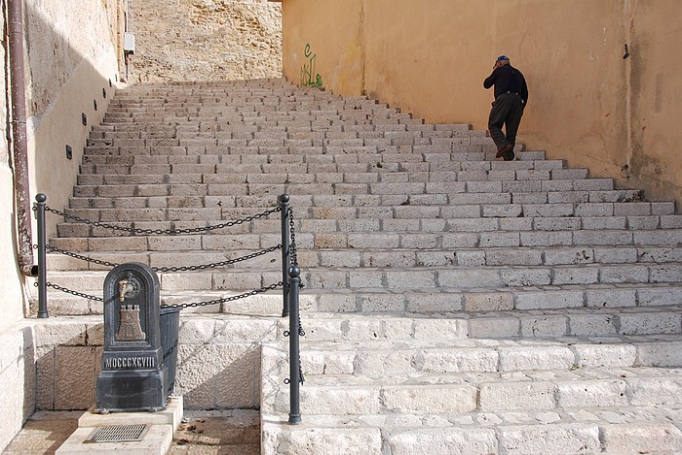 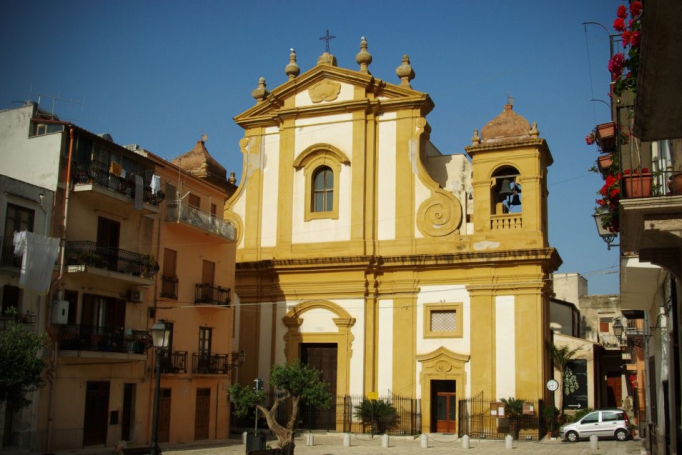