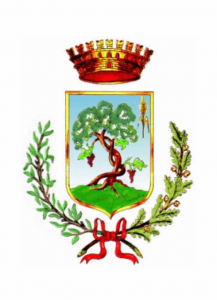 A rural town located near Erice, Buseto Palizzolo owes its name to the Arabian  word Busit (which means earth, soil) and to the Palizzolo family who ruled the place in the 16th century. The municipality, with an altitude of 266 meters. s.l.m., is about 18 Kilometers away from Trapani and extends to the slopes of Mount Luziano, in a wide valley that goes from Mount Erice to the archaeological site of Segesta.

The territory of Buseto has always been considered as the “natural connection” between the two ancient Elymian cities. An emblematic testimony are the numerous hamlets and farm houses scattered throughout the countryside, once the homes of local breeders and farmers.

Just outside the town is the Bosco di Scorace, 750 hectares of greenery, where it is possible to find corks, cypresses, oaks, bushes of aromatic herbs, myrtles and wild blackberries: a literal paradise for people who love strolling and hiking in the woods. Natural trails lead to the local lake from which it is possible to admire Bruca, a small fraction of Buseto.

The countryside offers a surprising landscape layout as the area is characterised by the existence of several “urban islands'': the municipality is composed of various districts or hamlets that give life to a particular combination of  urban and rural entities.

The local economy is traditionally linked to agriculture and livestock breeding and its story is revived in the "Museum of Local Civilization", located in a wing of the beautiful Baglio Maranzano.

In recent years, numerous hotels and catering facilities have arisen in the area, which allow for the reception of significant tourist flows.

Among the events that are a source of attraction to the area is the procession of the Via Crucis re-enacted by the Buseto citizens every Palm Sunday. 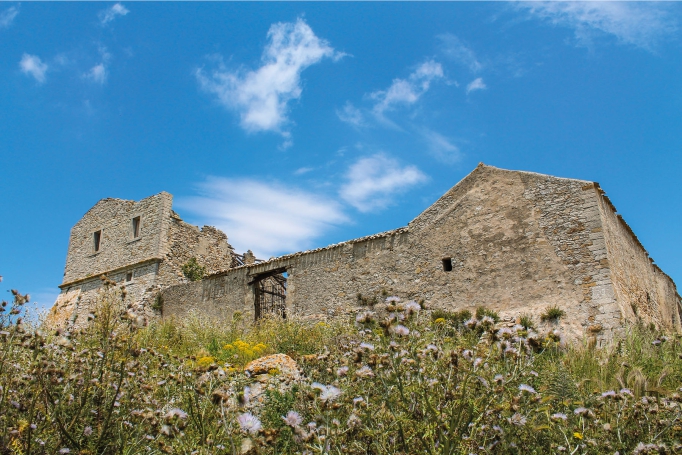 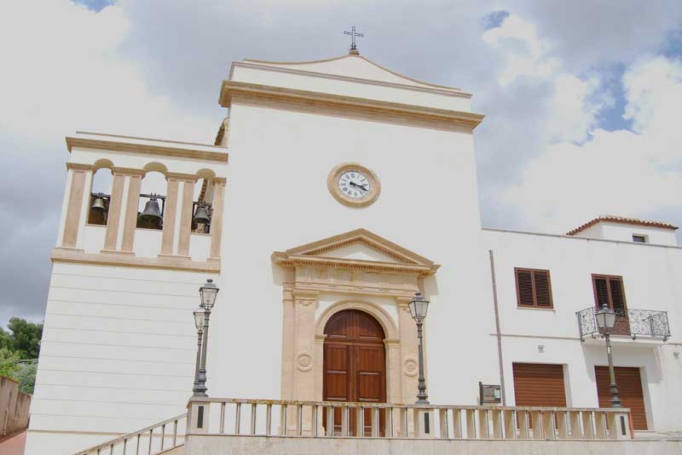 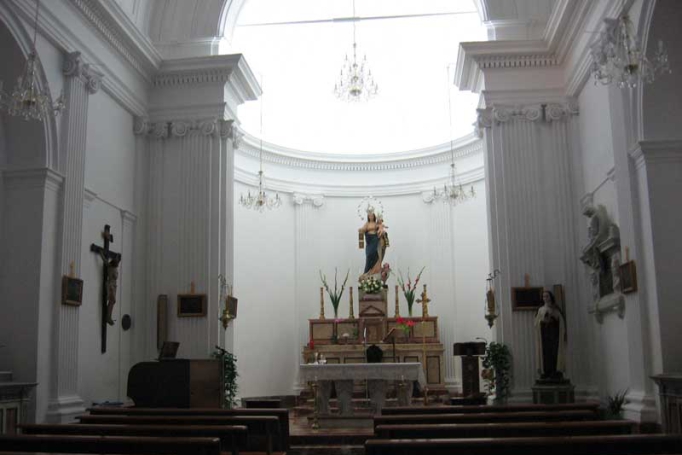 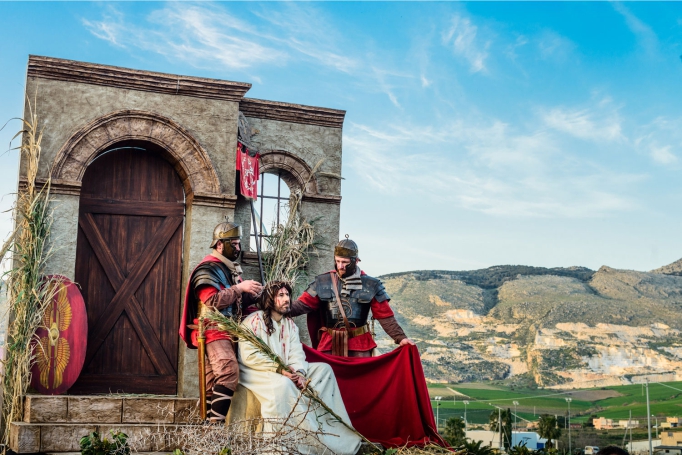