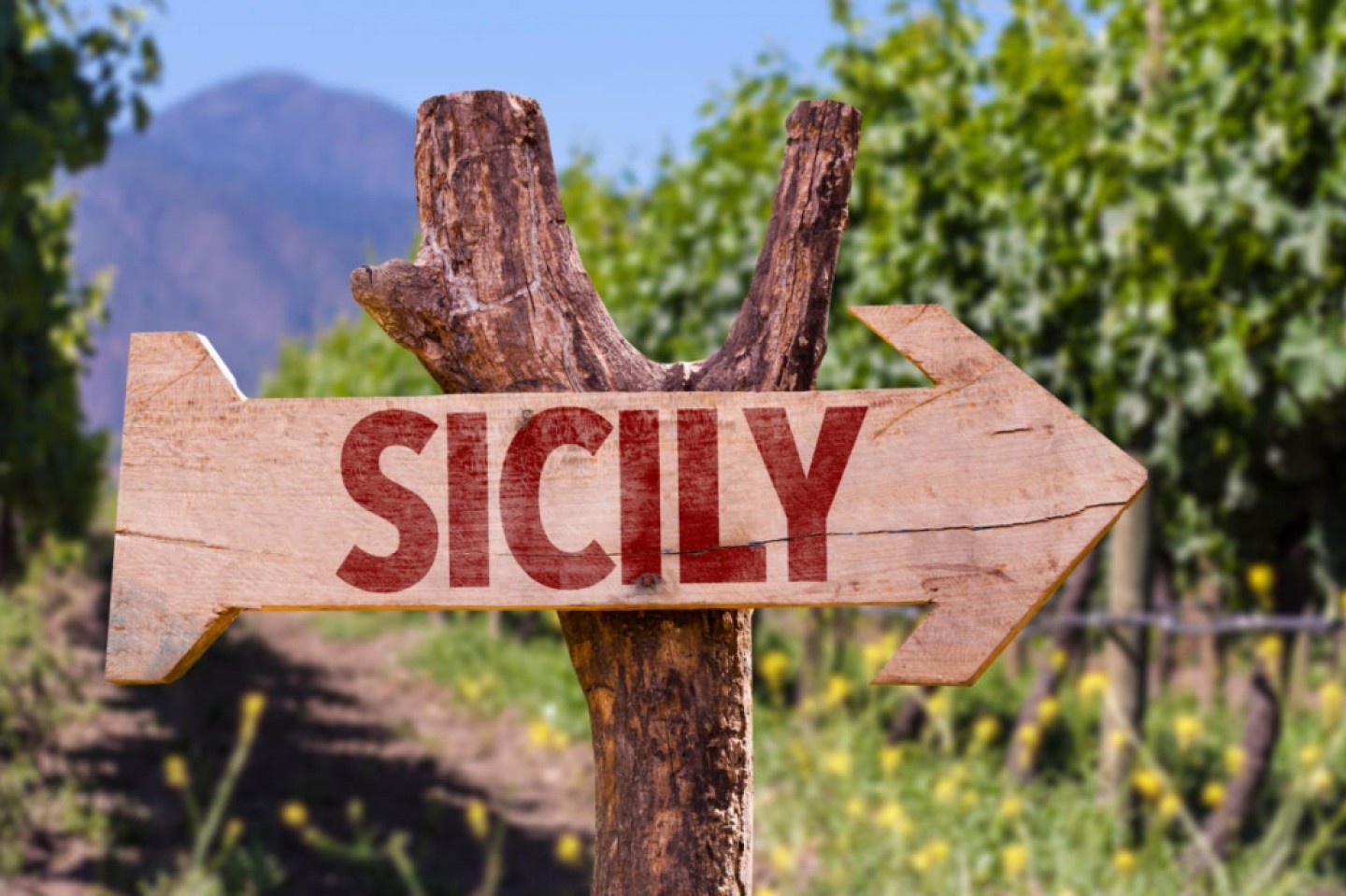 Sicily can boast over 100,000 hectares of vineyards which annually produce about 6 million hectoliters of wine. There are very different geographical areas of production on the island; among them are the province of Trapani from Marsala to Pantelleria, the countryside of Erice, the territories of Etna and the entire area of Eastern Sicily from Vittoria to Syracuse.

Centuries, if not millennia, of wine tradition behind it all.

Regional production is the perfect synthesis between millenary tradition and modernity; alongside the classic native vines of the region such as Grillo, Inzolia, Nero d’Avola, Nerello Mascalese, Frappato, Zibibbo, Lucido and many others, international vines such as Syrah, Petit Verdot, Chardonnay, Cabernet Sauvignon and Cabernet Franc have been grafted with excellent results.

The Sicilian territory is dotted with small, large, famous or completely unknown wineries. We can count well over three hundred of them, an approximate figure that still gives an idea of ​​how much wine production constitutes one of the beating hearts of the island’s economy.

All of them have perfected their production techniques over the years, investing heavily in communication and contributing to the enhancement of a fantastic territory thanks to the organization of events and initiatives. 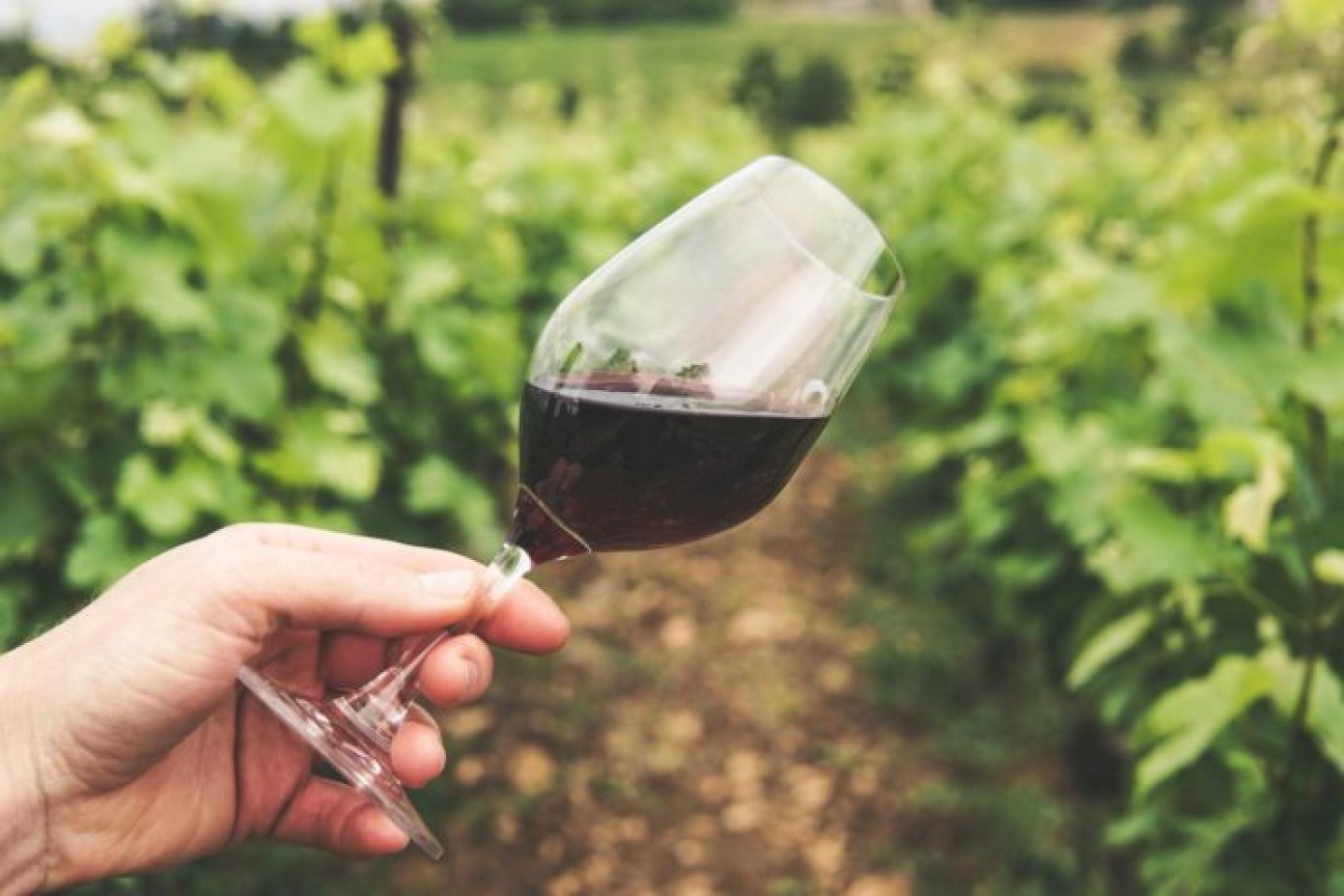 Discovering and following the Wine Routes is the perfect way to appreciate natural landscapes perfectly integrated with the production of wines and grapes. From 1999 to today, 12 Wine Routes have been established in Sicily, heterogeneously distributed within the territory of the island.

In the area of ​​Eastern Sicily:
the Cerasuolo di Vittoria Wine Route which includes the entire southeastern part of the island and the provinces of Ragusa and Syracuse. There are also the Val di Noto Wine Route, the Messina Wine Route and the Etna Wine Route.

In the heart of the island, in the area of Caltanissetta, is the Wine Route of the Nisseni Castles.

The Wine Route of the Sicane Lands covers the area going from the Valley of the Temples, with the whole province of Agrigento, up to the Belice Valley.

Road on the Targa Florio Route. 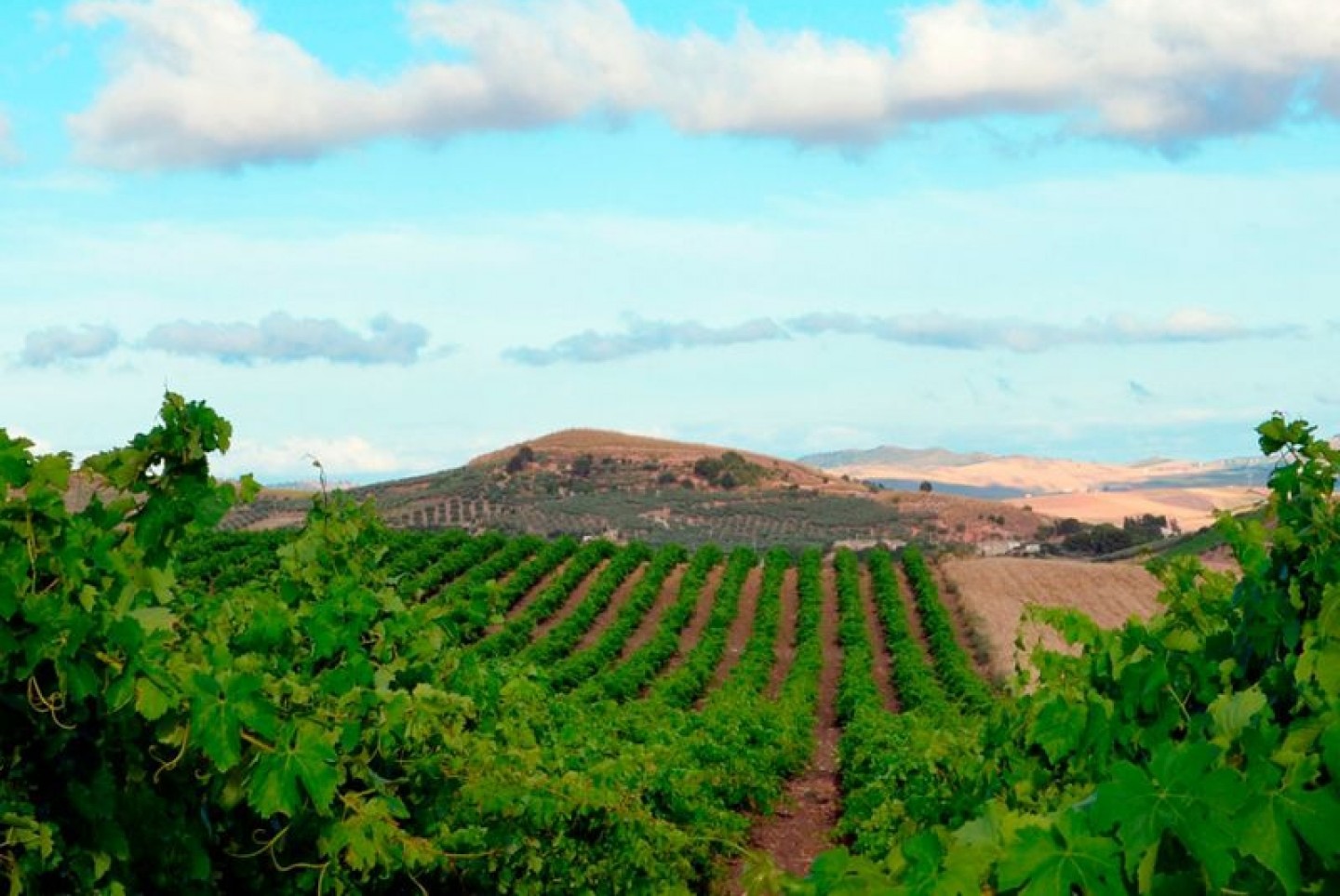 One night the wine was singing in the bottles […] I know what toil, and pain, and sweat you thole, under the roasting sun on slopes of fire, to give me life and to beget my soul (Charles Baudelaire – The flowers of evil).

A land of great wines which with extraordinary climatic conditions that has increased, over the years, the production rates with radical transformations which have allowed to meet the demands of the international market.

“We believe that the landscape is the absolute protagonist with its colors and scents. Nature certainly plays its role, but the landscape identity of a territory is also a cultural fact. It is the result of the economic choices of the communities that live there, their social assets and even their eating habits.

“Landscape is the culture of a society made visible. When the bunches begin to ripen and the harvesting season begins, the countryside with its farms, the industrial plants and the villages of the area are all invaded by intense and iridescent scents.

“In the landscape of the soul of those who today travel the countryside of our continent, annually the miracle of the sacredness of wine is renewed, by the virtue of the ancient God, lord of love and dreams, of memory and oblivion”.
(Girolamo Cusimano – from “Sicily the island of wine” – Kalòs Editions – 2005) 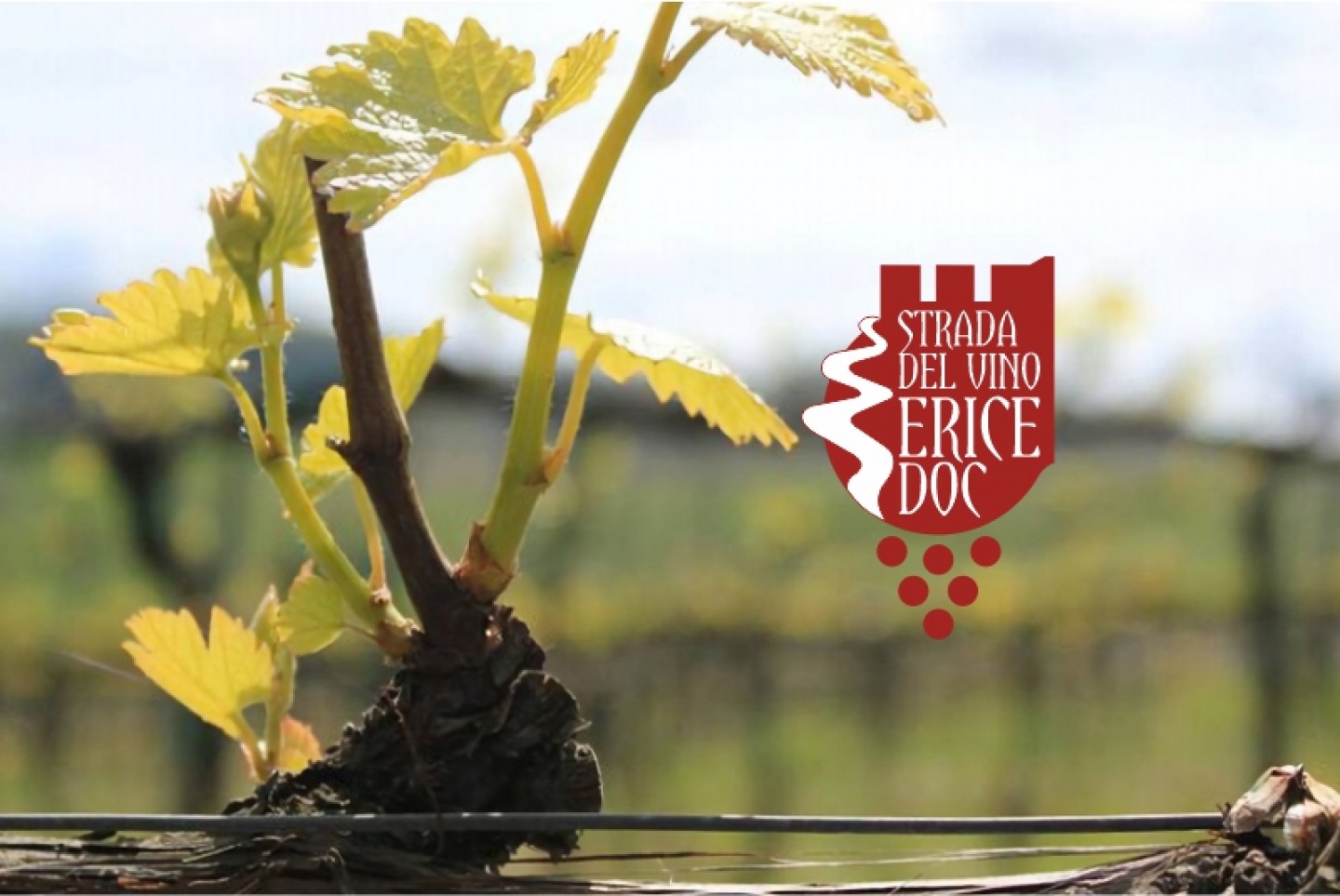 2 – 17 October – The Association takes part in the “Le vie dei Tesori” event with a tasting session led by the sommelier students of the “Ignazio and Vincenzo Florio Hospitality High School”  of Erice.

27 August – The Association takes part in the presentation of the novel “After All” by Francesca Matranga in collaboration with the FIDAPA of Trapani and the Palermo Felicissima Association.

10 August – The Association takes part in the presentation of a new product from Cantina Terre di Giafar, the Legami rosé wine.

30 July – The Association acts as a Sponsor in the Festina Lenti Exhibition held in Torretta Pepoli, Erice.

12 July – The Association acts as a Sponsor in the archaeological exhibition “At the origins of Sicily. The land and cities of the Elymians” held at the Ettore Majorana Center, Erice.

28 May – 3 June – Blogger Gianfranco Cammarata and Photographer Aldo Belvedere take a bus tour of the Erice DOC area, visiting the wineries and meeting the producers while creating an excellent photographic reportage.

26 June – Erice joins the 6th Edition of the “Romantic Night in the most beautiful villages in Italy” event – The wine shop takes part in preparing an exclusive dinner.

Due to the COVID 19 pandemic, activities are very limited.

16 June – Inauguration of the Municipal Wine Shop of Erice, managed by the Association.

December – In collaboration with the Municipality of Trapani, The Association gives an economic contribution to solidarity interventions towards the categories most affected by COVID 19.

8 August – Castellammare del Golfo – The Association takes part in the food and wine exhibition of the excellence of Western Sicily; an event organized to promote the film Devotion by Giuseppe Tornatore, produced by Dolce and Gabbana.

24 – 26 July – Trapani – The Association takes part in the 12th Edition of Stragusto – the street food event.

21 – 22 December – Trapani – The Association acts as a Sponsor in the Scuderia Ferrari Club Sicilia Rally event.

8 – 9 June – Montepulciano – The Association takes part in the 1st National Meeting of the Roads of Wine, Oil and Flavors of Italy.